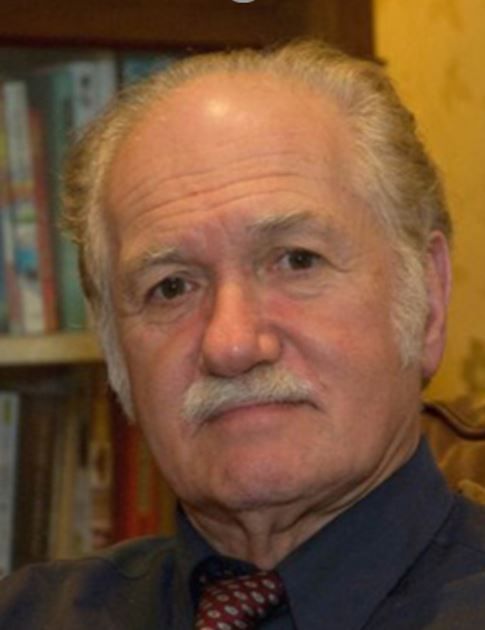 Benny Dembitzer (Senior Adviser) studied economics at Cambridge University.  Over the last 60 years he has worked in 35 countries in Africa and 2 in Asia. They include Pakistan for the Aga Khan; Ethiopia for the United Nations Industrial Development Organization (UNIDO); Lesotho for the International Trade Centre (ITC) and Guinea and Indonesia for the United Nations Development Programme (UNDP).  From 1987 to 2006 he ran the annual Global Partnership, an event bringing together some hundreds of British voluntary agencies working in development. Over the last 10 years he has taught economics at various times at Cranfield, London SouthBank, London Metropolitan and Greenwich Universities. He is a Visiting Scholar of the University of Greenwich, Honorary fellow of University College London (UCL) and the UNISOL University of Florianopolis in Santa Catarina, Brazil. He was European Director of International Physicians for the Prevention of Nuclear War (IPPNW) when it was awarded the Nobel Peace Prize in 1985.